GIVE TODAY
The Florida brickell-bush doesn't grow in soil; instead, it grows in low-nutrient substances, such as sand and organic material found in limestone crevices. 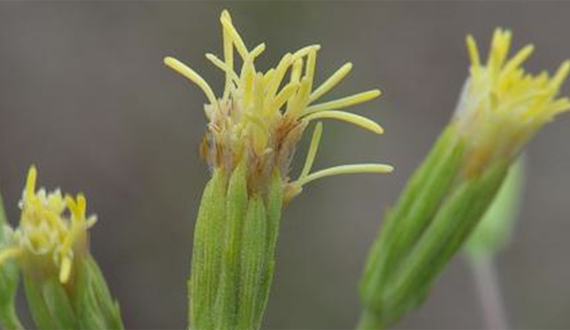 A perennial herb, the Florida brickell-bush is found exclusively in South Florida's pine rockland territory, specifically on the Miami Rock Ridge on the edges of Everglades National Park. At maturity this plant measures between 1 and 3.5 feet tall, a unique bush that grows not in soil, but in low-nutrient sand, marl and organic material found in limestone crevices. Its biggest foes are commercial and agricultural development that alter its habitat, causing its numbers to have dwindled in past decades.

Luckily for the Florida brickell-bush, it's one of the numerous species that has benefitted from our 2011 agreement with the Fish and Wildlife Service pushing the agency forward on Endangered Species Act decisions for 757 plants and animals. Following that settlement, this plant was federally protected in 2014.

MEDIA
Press releases
Search our newsroom for the Florida brickell-bush