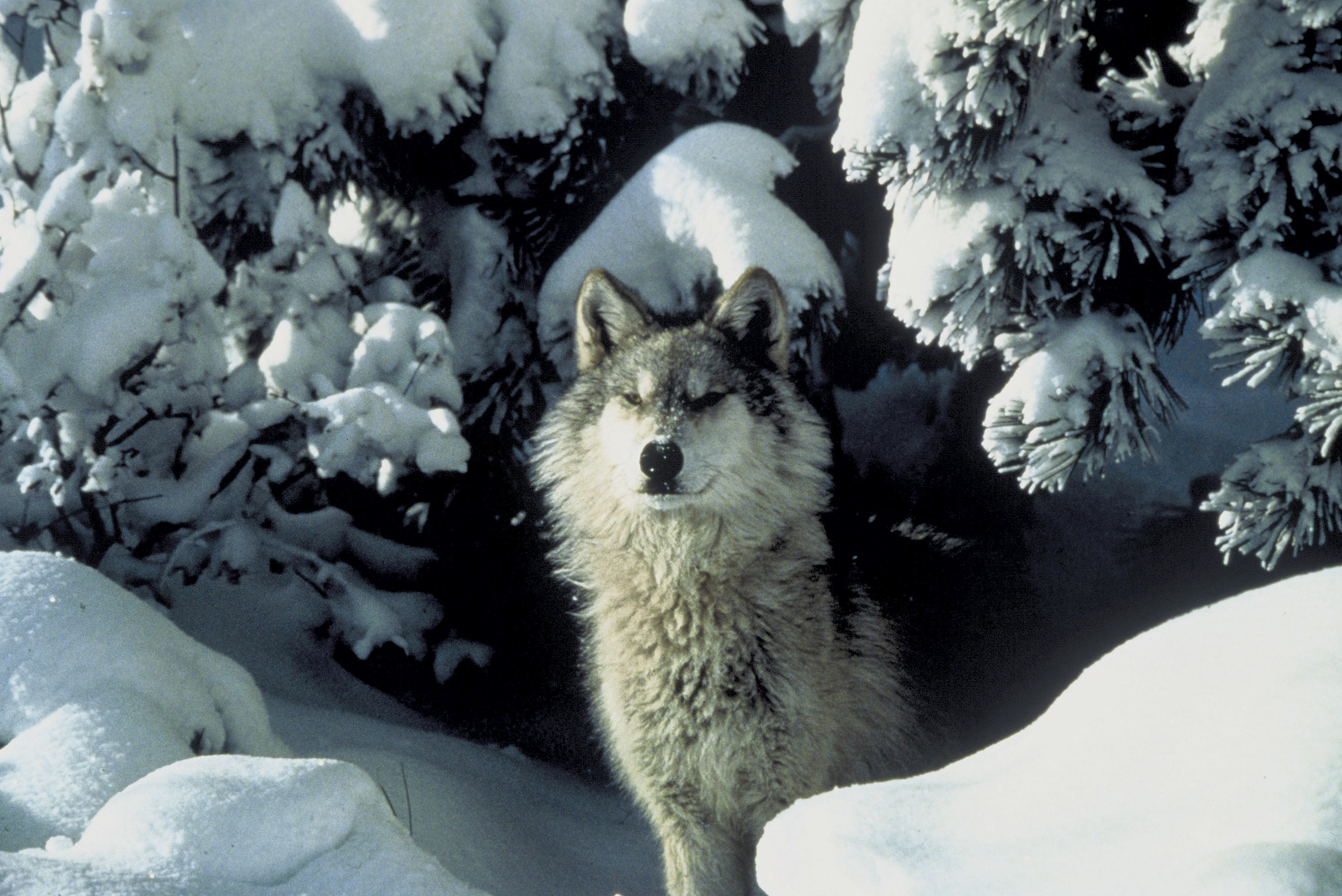 WASHINGTON— The Center for Biological Diversity filed a lawsuit today challenging the failure of the U.S. Fish and Wildlife Service to develop a national gray wolf recovery plan under the Endangered Species Act.

Recovery plans should describe actions needed to achieve the full recovery of species listed under the Act. But the gray wolf’s outdated recovery plan was developed in 1992 and mostly focuses on Minnesota. It neglects other places where wolves have lived and could recover, like the West Coast, southern Rocky Mountains and northeastern United States.

“The Service can’t rely on its outdated, unambitious, and piecemeal approach to wolf recovery any longer,” said Sophia Ressler, a staff attorney at the Center. “The agency’s refusal to complete a national wolf recovery plan, besides violating the law, neglects both the people who want this majestic species to recover and the wolves who are so important to our country’s biodiversity.”

THE CENTER IN THE NEWS

THE CENTER ON MEDIUM