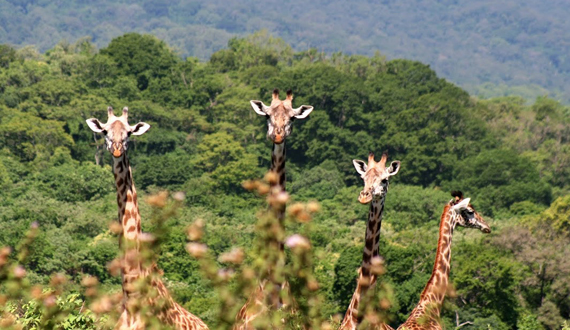 Check out our press releases to learn more about the Center's actions for giraffes.