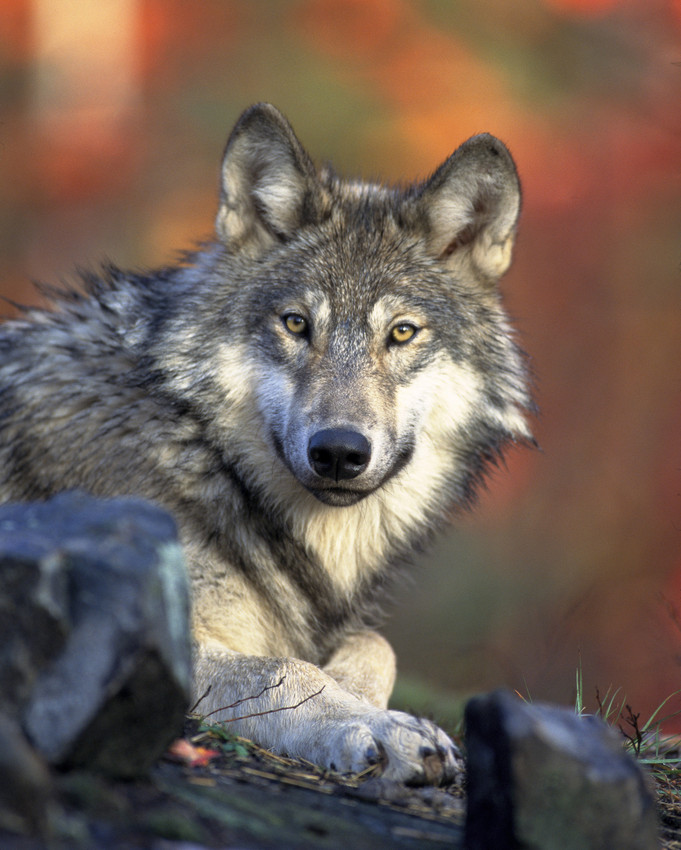 During their 2021 sessions, the legislatures of Idaho and Montana both enacted harsh anti-wolf laws that target up to 1,800 wolves across the two states. One goal of the laws is to artificially inflate elk populations to levels last seen in the mid-1990s, before wolves were reintroduced to their historic range in the Northern Rockies.

June 16, 2021 – Lawsuit Launched to Overturn Approval of Destructive Coal Mine in Alabama

THE CENTER IN THE NEWS

THE CENTER ON MEDIUM