Plastic fills our dumps, homes and oceans. Plastic pollution takes a huge toll on wildlife: More than 700 species, including sea turtles, fish and whales, eat plastic or get tangled up in it. Plastic will soon outweigh all the fish in the sea, and it’s in our drinking water and on our plates.

Yet the oil industry plans to increase plastic production 40 percent over the next decade. Fueled by an oversupply of fracked gas, plastics plants are popping up across the nation to turn fossil fuels into plastic. In addition to the swelling problem of plastic waste, these petrochemical plants spew air and water pollution into neighborhoods. 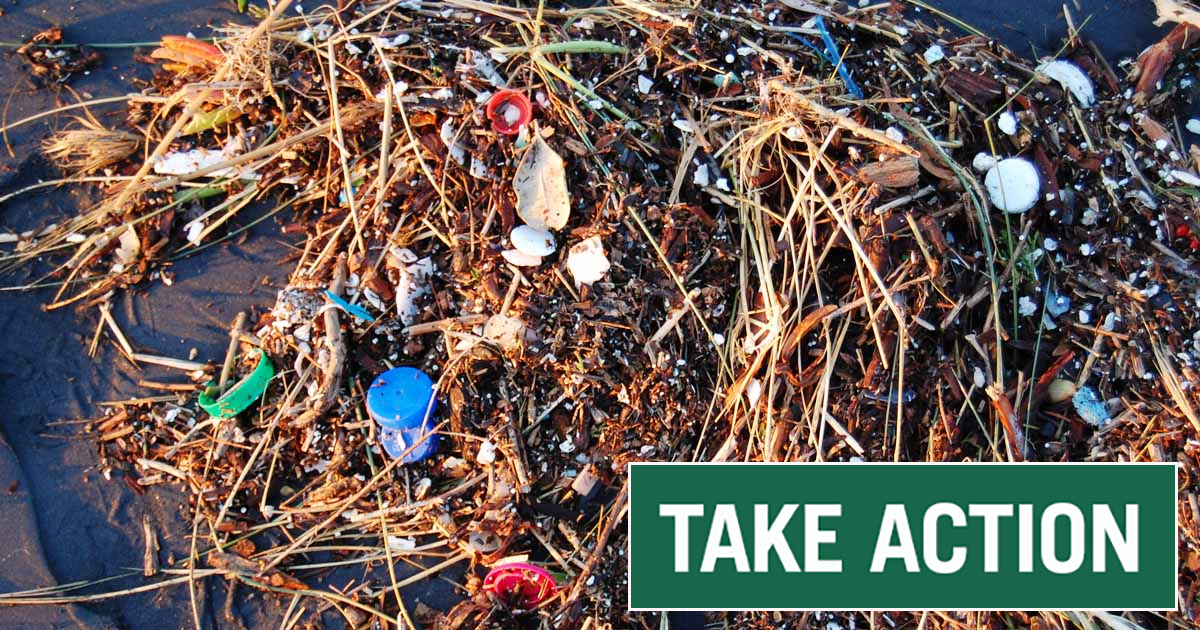 A plastic company with a long, dirty record wants to build a massive petrochemical factory in Louisiana's St. James Parish. There's still time to stop it — tell the state to reject the proposal for this polluting plastic plant.

More than 30 plastic plants are in the pipeline, from the Ohio River Valley to the Gulf Coast. These plastic-making factories include ethane “cracker” and methanol plants, both which process natural gas to create plastic. For example:

Many of these toxic petrochemical complexes are locating in poor neighborhoods and communities of color.

There are more than 100 concerning chemicals in the air pollution from these crackers, including carcinogens such as benzene, toluene, ethylbenzene and xylene. Air pollution from petrochemical facilities can contribute to health problems in neighboring communities: asthma, lung cancer, brain and organ damage, vomiting, diarrhea and cardiovascular diseases.

Turning fossil fuels into plastics pollutes the water. The tiny pellets produced by these facilities often spill into waterways to be eaten by birds and fish. In addition to the pellets, crackers pollute our rivers and oceans with nasty chemicals that can be toxic to aquatic animals and accumulate in the food chain.

The oil industry’s push to expand plastics is just one more reason to keep dirty fossil fuels in the ground.

The Center is fighting the expansion of plastic ethane crackers through grassroots resistance and legal action. Our national campaign aims to halt the plastic boom at its source. We’re fighting the permits needed for these plastic plants, compelling strict regulation of plastic plants, and mobilizing grassroots support to oppose this fossil-fuel powered plastic boom.

We also fight against individual plastic plants. In 2018 we petitioned the Texas Commission on Environmental Quality to reject the wastewater permit for a proposed facility near Gregory, Texas, funded by ExxonMobil and the Saudi Arabian government, which would discharge more than 13 million gallons a day of polluted wastewater into Corpus Christi Bay. In early 2020 the Center and allies sued the Trump administration for permitting Formosa Plastics’ massive proposed petrochemical complex in St. James Parish, Louisiana. That summer we filed for a preliminary injunction to block construction of the complex.

Your support is crucial to our fight to save species.