Fighting for Power During the COVID and Climate Emergencies

The COVID-19 crisis has spotlighted the chronic injustices in our energy system. The Center for Biological Diversity’s Energy Justice Program is committed to building a better energy future by challenging the fossil fuel-powered, corporate utility status quo while advancing clean and renewable energy solutions to address the triple threats of COVID, climate and racism. Take action to help.

A Lack of State Protections Leaves Most of U.S. Vulnerable to Shutoffs

Millions of families have either had their power shut off, or are at risk, during climate-induced heat waves, wildfires and hurricanes because they can’t afford their electricity. Since the pandemic began, 32 states and Washington, D.C., enacted emergency orders temporarily halting shutoffs, but most have expired. This has created an inequitable patchwork of threats across the country. To ensure no family falls through the cracks, Congress must pass a nationwide moratorium on utility shutoffs.

Read our past issue briefs tracking the shutoff crisis since COVID began:

The above data builds off of the work of Energy and Policy Institute, which has led the charge on tracking states and utilities that have committed to suspending disconnections.

Read about how our short-term fight against energy shutoffs feeds into our greater mission to reform the energy sector for climate, energy and social and racial justice. Check out our pieces with the German foundation Rosa Luxemburg Stiftung and in The Hill. 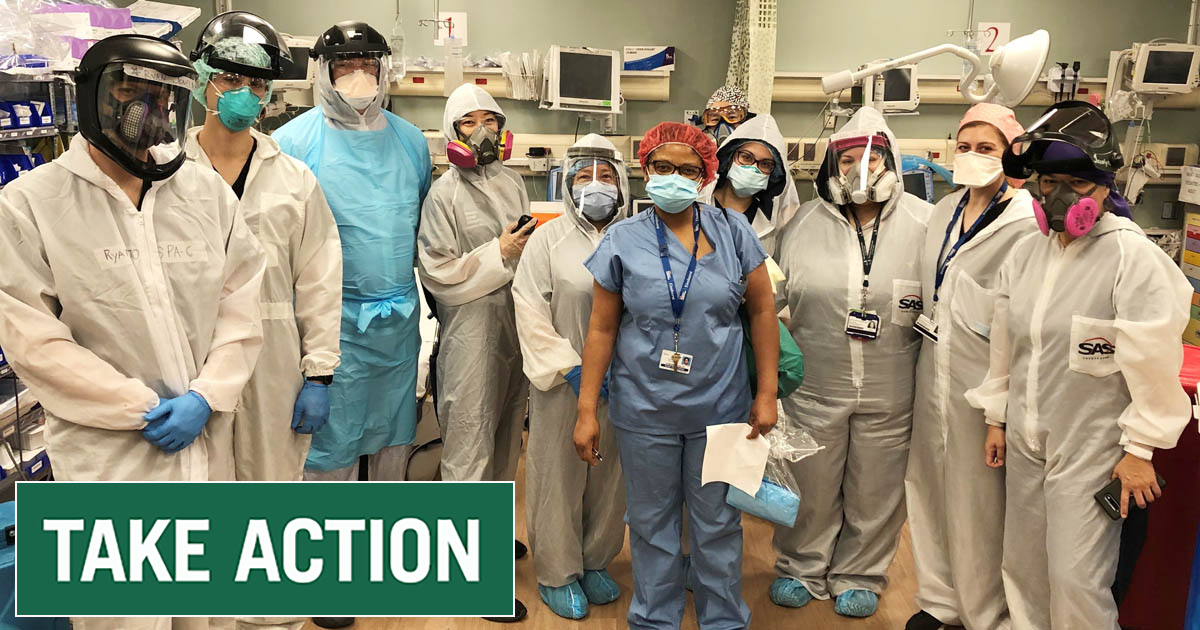 Help stop utility shutoffs and protect workers in the next COVID-19 relief package.

Join our fight against extinction.

Send a letter to your members of Congress demanding a nationwide utility shutoff moratorium and long-term solutions like rooftop and community solar.