Fracking, or hydraulic fracturing — and the industrial development that comes with it — have left a grim trail of damage across America. This toxic technique blasts huge amounts of water mixed with hazardous chemicals into the earth to fracture underground rock and release oil and gas. 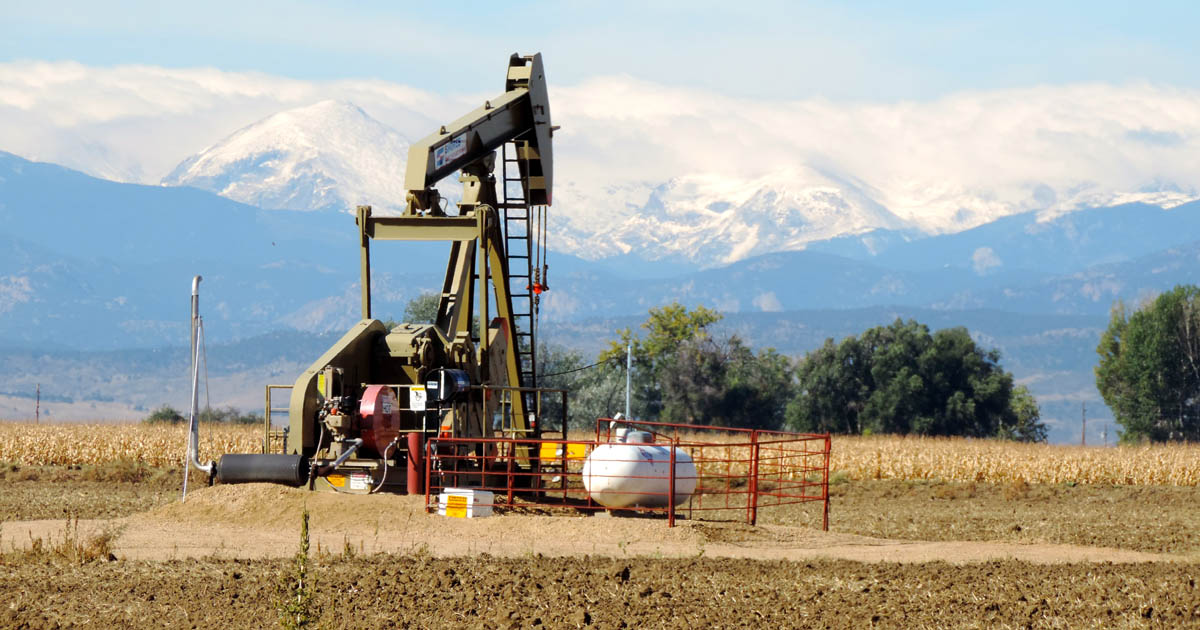 Now fracking has become a major issue in the Golden State. Oil companies frack up to half of all new wells drilled in California, according to the California Council on Science and Technology. But Californians are fighting back to protect their water, air, wildlife and health from this dangerous form of oil and gas production.

And the Center is helping that happen.

To protect our health and future, Gov. Newsom and state lawmakers should ban fracking in California. And California cities and counties can join communities like San Benito County that have already prohibited fracking.

Fracking has already taken place in at least 10 California counties — as well as offshore in the wildlife-rich Santa Barbara Channel and elsewhere along our coast. Insatiable demand for oil is sparking interest in employing fracking and other dangerous techniques in the Monterey Shale, a geological formation that may hold a large amount of dirty, carbon-intensive oil.

Fracking routinely employs numerous toxic chemicals, including benzene and naphthalene. It can expose people to harm from lead, arsenic and radioactivity brought back to the surface with fracking flowback fluid. And it uses and pollutes enormous amounts of water even as California suffers from a devastating drought.

Water-contamination problems associated with fracking have been documented in Pennsylvania, Texas, West Virginia, Ohio and Wyoming. In California state officials have admitted to allowing oil companies to drill injection wells into protected aquifers and dispose of oil waste fluid into underground water supplies across the state.

Wildlife is also at risk. In California, the pollution and development associated with fracking threaten endangered species like the California condor, San Joaquin kit fox and blunt-nosed leopard lizard.

To protect California's future, we need to act now. Tell Gov. Newsom to ban fracking, learn more about this toxic technique, and join our campaign today.