GIVE TODAY
During the summer, pikas collect and store grass and other plants in haypiles to consume during lean winter months. 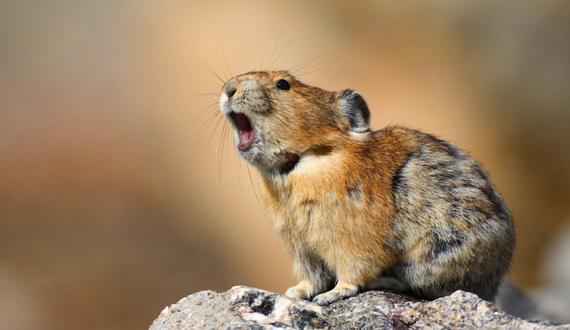 RANGE: Mountains throughout the western United States and Canada from northern New Mexico and California to central British Columbia