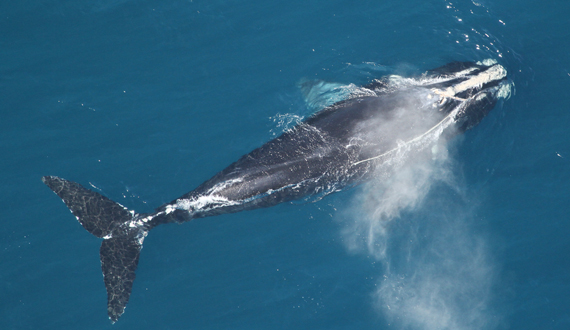 In 2020 the Center and allies filed a rulemaking petition seeking additional ship-speed limits along the Atlantic coast to protect critically North Atlantic right whales. This was shortly after a baby right whale was found dead off the coast of New Jersey, with propeller wounds across its head, chest and tail.