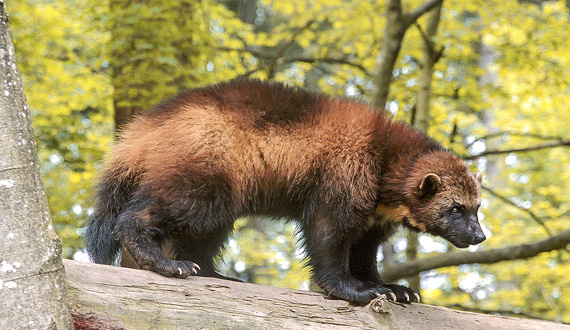 Despite the wolverine's dire situaiton, the federal government has repeatedly refused to protect it. First the feds denied proof of its peril in the lower 48 states — then they declared that, while wolverines may be imperiled in the States, they don't need to be listed under the Endangered Species Act because populations in Canada are still stable. Like many other species, from the cactus ferruginous pygmy owl to the Mexican garter snake, the American wolverine has been denied the protection it needs simply because its peers across the border are more widespread.

So in 2020, with fewer than 300 wolverines left in the lower 48 states, we filed a lawsuit against the Service for its failure to move forward on protection. We continue our 20-year-long fight to save American wolverines.

Wolverines are vulnerable.
Please give now to help us defend these amazing mammals.